Home » Want a Full time Maid in Noida? Here are your options. 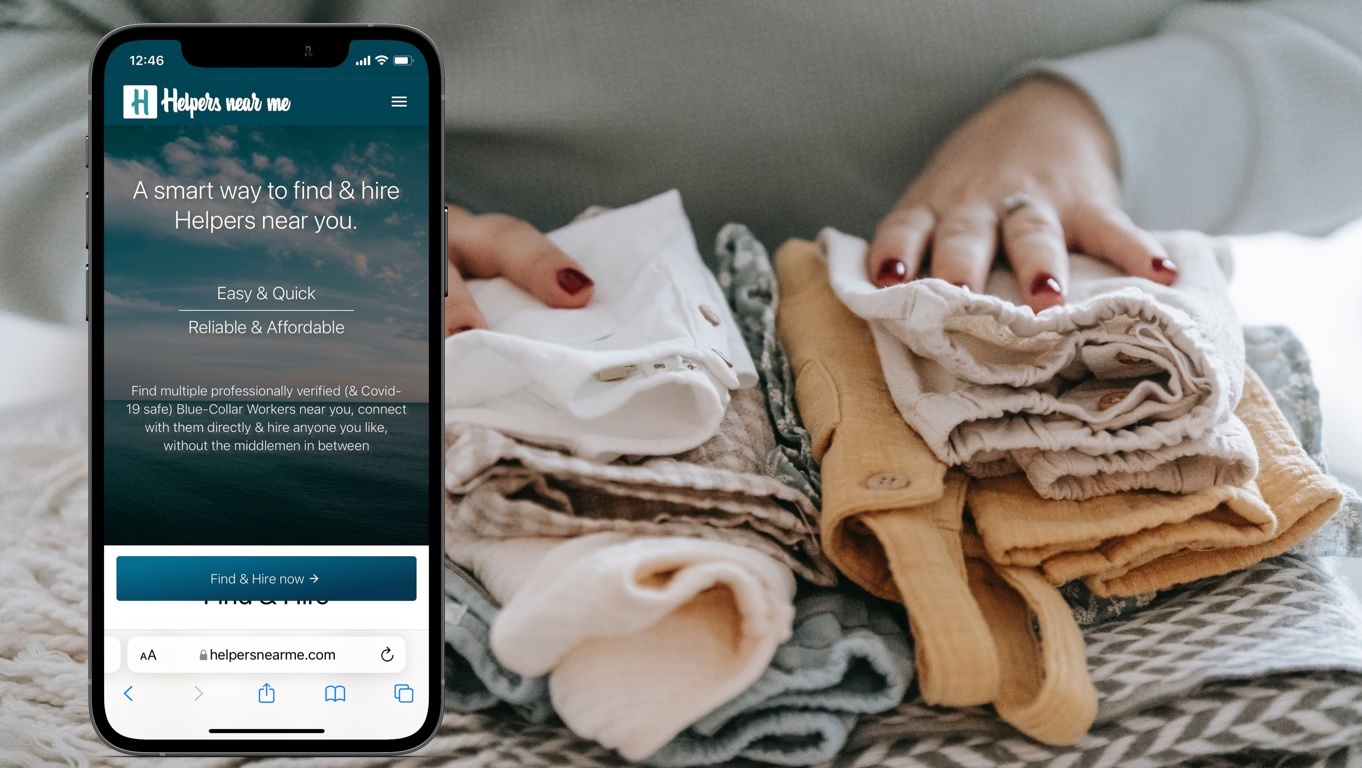 Finding Full time Maids in Noida is not a difficult task anymore.

Try Helpers Near Me, and connect with a few today.

The cities of India have unbelievably transformed themselves.

This change in cities significantly impacts the lives of people living in them.

The regular working hours per day, which was around 7 hours earlier, has now expanded to 9-10 hours a day.

People spend extended hours of time in their offices, and as a result, the time a person spends on themselves & family has reduced to a great deal.

As expected, this change has brought limitations on the amount of time one spends with self, with family, friends & relatives.

And on top of this, hundreds of household tasks take countless time.

And especially, if you are the lady of the house, you end up ensuring a lot of things almost daily.

These are all critical & essential tasks but very time-consuming as well.

So, how do you ensure you get everything done in your busy life? That too every day?

Would it not relieve you greatly if there were extra helping hands to help you with all such tasks?

Sounds interesting on the face of it, although finding such Helping Hands in a city like Noida has always been a challenge.

Asking the nearest friend and neighbours could only get you a few options in about a few days or a week’s time.

Helpers Near Me is not an agency, agent or contractor. It is a DIPP-recognized startup that helps blue-collar workers in finding local employment.

It does so by connecting them directly with employers like yourself.

Helpers Near Me helps the workers free of cost. And it charges just a nominal fee from you for the service – starting at Rs.99/- only.

Furthermore, here are 11 promising reasons why you should try Helpers Near Me when you are looking for a Full time Maid or a Full Day Maid in Noida:

Helpers Near Me is an Easier, Simpler & Better way of finding Helpers.

5 minutes and just a click of a few buttons that’s all it takes to find Full time or Part time Maids at Helpers Near Me.

Furthermore, you can also get your Maid verified by this process. It does not matter if they were from Helpers Near Me or elsewhere.

The primary objective is to help you get proper due diligence done for your Maid before hiring her or soon after you’ve hired her.

3) Connect with nearby Full time Maids

Or they could be Part time Maids, available for only a few hours, morning or evening.

If available, Helpers Near Me connects you with multiple Maids nearby, not just one or two.

And moreover, when you would want to hire a Maid permanently, you would always want to meet with a few before deciding who to hire.

To give you enough choice, Helpers Near Me tries connecting you with as many options as possible from around your location.

5) Find & Hire Maids at a nominal fee only

Except only when you want access to the Maid’s background verification report.

But the report is also available to you at a nominal fee of Rs.199/-

6) Get best-shortlisted Maids from a vast pool of Workers

A unique rating system allows Helpers Near Me to connect you with the best Full time Maids or Part time Maids from around your search location.

The Rating System is designed on a sophisticated algorithm, ensuring you always get the best options around your location.

By connecting directly with you, she can decide and opt for the work out of her own will.

At Helpers Near Me, since you connect with the Maids directly, there are no middlemen & commissions in between.

Every Maid or the Worker hired through Helpers Near Me gets an opportunity in life to earn one’s full salary.

Since there are no middlemen in between, you save the extra commission on the full time maid cost that you incur, and the Maid saves as well.

If you analyse this critically, you save a decent sum of a few thousand on the full time maid cost when you hire one from Helpers Near Me.

Every transaction processed at Helpers Near Me goes through recognised payment gateways like Paytm & Cashfree.

Learn more about the 100% Refund Policy at Helpers Near Me.

Imagine what this kind of convenience brings to you when you need to find a Full time Maid in Noida.

So, whether it is for doing the house cleaning, gardening, assisting the elders, taking care of small babies or helping you in the kitchen, finding Full time Maids in Noida is not that difficult anymore.

Try Helpers Near Me today, and save yourself from the troubles of hiring one from maid service agencies.